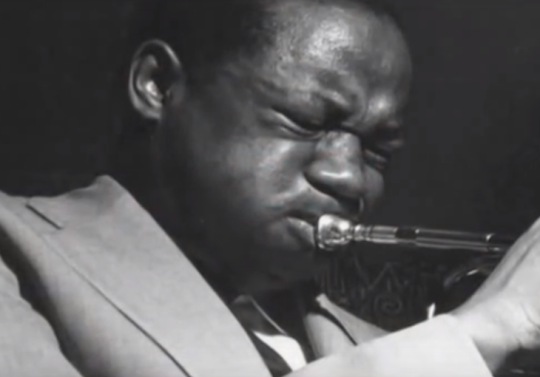 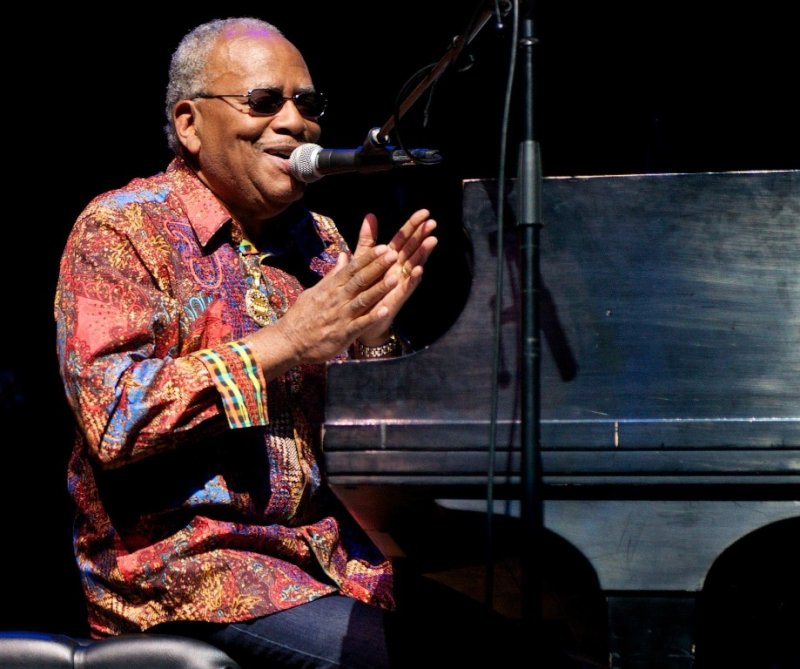 An article with Lonnie Liston Smith

Music is life. People don’t realize that music is the only universal language that we have. Music helps people feel better, and music can heal people.

From Day 1 my life was all music. It was the whole thing, and there was never any doubt about what I would do in life. My father was a famous gospel performer and there were always famous musicians coming to our house. For me that was natural, something I took for granted.

Working with the greats taught me that they were serious about what they did. I grew up listening to Art Blakey, Max Roach, Miles Davis. I then moved to New York hoping to work with as many of the greats as possible.
Art would never show up for the rehearsals. When we were done he would just sit down and play.
Playing with Roach was often about dealing with different times, like 5/4.
Miles was the icing on the cake. He was a genius on and off stage. If you played with Miles Davis you went to the Miles Davis University, and you were ready to form your own band after that.

These artists made me stronger, more secure in my own self. Especially Art did. And Miles was about something that is hard to find today: You had to create something new every time you played with him.

My first album with The Cosmic Echoes’ happened because Bob Thiele wanted to produce it and because I had a lot of great musicians around me. By the time of our second album, Expansions, I was writing lyrics. I had done a lot of studies and expanded my mind. We played a jazz/funk that a lot of people had never played or heard. We all came from a jazz background. But when people heard the music they thought “That’s it!”.

People should listen to a song I did called “Astral Traveling” (from the album with the same title). I’m really proud of that recording. I had never played a Fender Rhodes piano before, but there was one in the room. I sat down and played and this cut just came from the Gods. I call it the 21st century blues.

We discovered new talent along the way. I first heard Marcus Miller play when he was 15-16 years old for example. Talent – it’s a thing. You listen for their inner being, their soul. You’re not listening for their technical skill. That’s not music – people don’t realize that. If you think of singers their song in many cases really come from inside. It should be the same with an instrumentalist. Sometimes just a lot of craziness comes out of course.

"A Garden Of Peace"

People sampling my music is actually great. When I came up we used to go to each other’s houses and discover music we hadn’t heard. Now kids discover music through samples, and go back and find out about the artists. That they sampled “A Garden of Peace” surprised me. At the time I just wanted to create something beautiful with that song, with all the chaos that was going on in the world. Years later Jay-Z wanted to sample it, and it’s on his “Dead Presidents II”, and on Mary J. Blige’s “Take Me As I Am”.

Young artists of course need to learn their craft – they need to learn their instruments. And they need to listen to a lot of music, and to go back and listen. I think that the young artists now are more on the business side than we were. We got to the business side of music the hard way. The business of music drives me crazy ever since I realized that someone else owns the masters, and perhaps it’s someone who’s not even in music.

My plans for the year include playing with The Superstars Of Jazz Fusion, featuring Roy Ayers, Ronnie Laws and myself.

LONNIE LISTON SMITH is a musician and composer from Richmond, Virginia. After working with a number of luminaries in music he formed his band The Cosmic Echoes in 1973. They released many successful records on several labels. Lonnie Liston Smith also appears on many albums with Roland Kirk, Pharoah Sanders, Gato Barbieri and Miles Davis, among others.