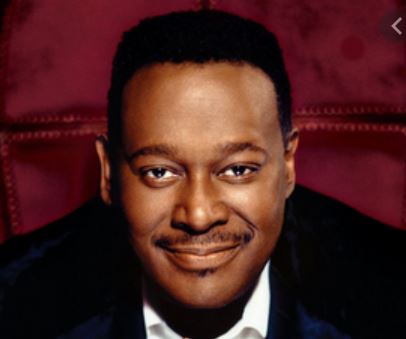 Thinking of that special voice. In a world full of singers, imagine that a voice can be as unique and as easily recognizable...

What can we say?

He spoke for himself, and he only needed a note to do that.

The king of covers, Luther Vandross, would make any song his own. Starting out as backup to another velvety voice, Roberta Flack, and becoming an in-demand backup singer, before he went on to being the much loved and heavily Grammy-decorated lead that he was, after the breakthrough with his group Change, Vandross also penned hit songs. He further found himself in many duet collabs.

One of us recalls seeing him at Royal Albert Hall, where he had a residence for a few shows, one of the many highlights in the career of a very talented performer indeed.

Georg "Jojje" Wadenius: - If you left New York you had to start over 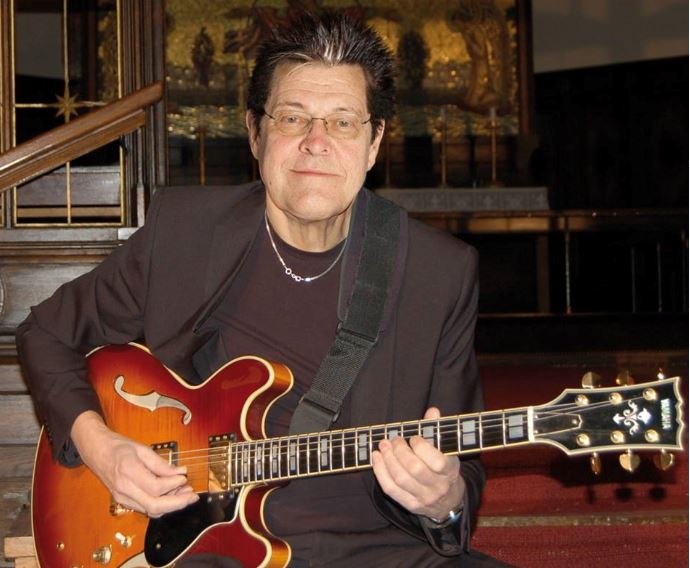 An article with Georg Wadenius

I am not working that much in 2017. I worked far too much last year and it started to take its tow on my health, so this year I’m playing some material for children and doing a tour in the fall with The Cleo Band, my band with Lars Danielsson, Per Lindvall and Jesper Nordenström.

I wound up in Blood Sweat & Tears – and in New York – because I ran into a friend, the guitarist Stefan Grossman, who is a childhood friend of three or four of the guys in the band. They had had a band meeting where they decided that they needed a guitarist who could play rock and jazz, and Stefan had said to them that he knew who they needed. So I got a call from them and went over to play with them between Christmas and new-years in 1971. And it went well, so I returned home to Sweden to get my things together, after which I made the move to the US.

I worked a great deal with Luther Vandross, and he was a lot of fun to work with and an agreeable person. We had been working with Roberta Flack prior to that. It was me on guitar, Marcus Miller on bass, Buddy Williams on drums, and Luther doing backgrounds. So when he initially recorded a couple of tracks, he brought us for that. After that I kept working with him a lot but I really only toured with him in New York. Things were going well for me, and not in the least financially. If you left New York for six months to do a tour you had to almost start over as a session musician, because there were always new people coming in. I also had young children, and wouldn’t have enjoyed being away for months.

Classic Luther Vandross "Never Too Much"

It’s hard to say what makes a great artist. Most artists who make it have talent at the core, but you can hardly say that all of them are nice people. I think that one thing the greats have in common is that they don’t release something before it is as good as it can be. They wouldn’t stand for something that is seventy percent of what they want. And a lot of them have AD/HD too.

These days I find it’s difficult to keep up with what’s going on. I have heard such a lot of music and  often I quickly get tired of the music that is popular now. We do have some great acts in Norway though, where I am based these days.

As for the future I just hope to be able to continue, and to be continually inspired.

Steven Kroon: - It felt like lightening struck when I first heard music 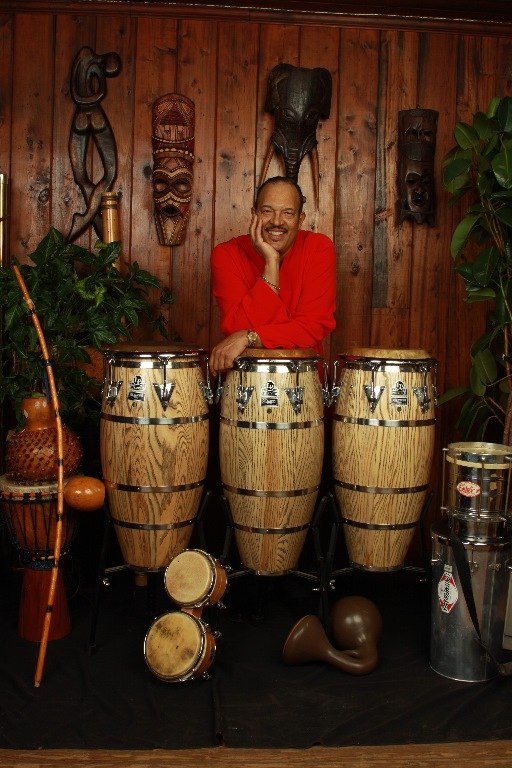 I’ve been a professional musician for the last 45 years.    I was born in Spanish Harlem, and lived there until the age of nine when we moved to St. Alban’s Queens in 1957.      My parents moved to New York City from their native Puerto Rico. My surname comes from my grandfather who emigrated to La Isla Del Encanto from the Dutch-speaking Caribbean island of Curaçao.

My parents were great music fans and at home my father mostly listened to his record collection, which included Tito Puente, Tito Rodriguez, Machito and Cortijo y su Combo. My mother enjoyed a lot of the jazz singers of the time, such as Ella Fitzgerald, Nat King Cole, and Frank Sinatra.

At a very early age I became paralized by the music on the radio. My older brother Bobby started playing before me, and I chose to follow in his footsteps. He was a great inspiration to me and my first mentor.

When our parents discovered that we wanted to play musical instruments, they went and bought us our first drums, and were happy to let us practice in the basement.

I often tell people that music chose me. I felt like lightening struck me the first time I heard music coming out of the radio. From then on it was love at first sight.

Being born in New York has been such a blessing in my life, because this great city always has such a plethora of great musicians.  We lived in Spanish Harlem, and for example Tito Puente, Willie Bobo and Joe Cuba, just to name a few, all lived in the same neighborhood, which is called El Barrio. You walked down the street and you heard a diversity of music coming from the people’s windows everywhere.  Also at that time there were many clubs and dance halls everywhere. In those clubs is where my brother and I would go and jam, and was proved to be a training ground in learning our craft.

Luther Vandross live with Steven Kroon on congas, "Ain't No Stoppin' Us Now"

I owe a lot to Luther Vandross. Thanks to him I was able to become established as a working musician. I first met him in 1980 when he had just made his first album, “Never To Much”, which he had produced himself.  I was recommended to Luther, did an audition and got the job. I played with him for two decades.

During the same years I worked with Ron Carter simultaneously. Performing with both bands was very enlightening, and a great experience because of going from  R&B and pop in large venues, then with Ron Carter it was straight ahead-jazz in small intimate venues. I learned so much playing such different styles of music and venues.
Through those years a lot of people saw me and liked what they heard, and when they like what you do, they call you in to play on their records. The most important thing is to have your own sound. That’s what people are looking for in you. Your sound is like a special ingredient that they are looking for.

The Steven Kroon Sextet live in 2015

The main difference about being a solo artist is that you get to make all decisions.  As the band leader you are responsible for all the music, material, as well as dealing with musicians and the audience. You have to have something to offer, otherwise you shouldn’t go there. I enjoy it because I had been a sideman for so many years, and at this point in my career I want to be the one who takes the lead, it’s like saving the best for last.

During 2016, I have the same plans as I have had for the last ten years, which is touring clubs and festivals in the US.  I would also very much like to extend my touring in Europe and the rest of the world. My parents were great music fans with my band.

Steven Kroon is a percussionist and band leader with an extensive career and a vast number of collaborations. Find out more HERE.