Mutlu: - My album is about different aspects of where I am in life 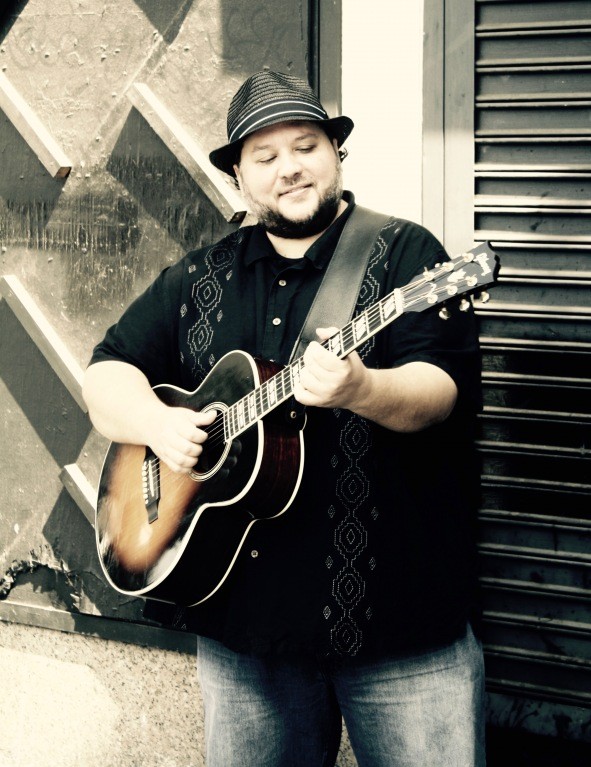 Music is connection to me. It's communication. That is the first thing that music is to me.

I am releasing my new album Good Trouble just now. It's about different aspects of where I'm at in life. It includes my social commentary and the personal struggles that I have been through.

I have done many interesting things musically, on my path, already. I opened for amazing acts such as The Blind Boys Of Alabama and Leon Russell. Such things are a great honor - just incredible to get to do things like that. I had the opportunity to exchange a few words with the Blind Boys of Alabama - amazing. I was also part of the popular series 'Live from Daryl's House' with Daryl Hall, when the show was on the internet. I was one of the first guests on it, in the seventh episode, and I was also a guest on Amos Lee's show.

MUTLU (ONARAL) is a singer-songwriter from Philadelphia. After releasing his debut album Livin It in 2008 and the EP Hypnotize, as well as supporting a number of well known acts live, he releases his album Good Trouble on all streaming services August 9th.