Vera Brown: From The Ritchie Family through the dark years - and to Somebody 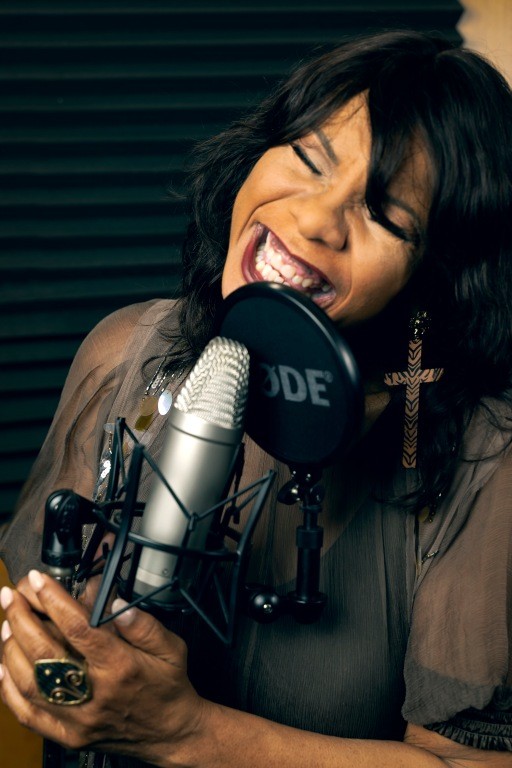 Life is music, and music is my life. Music is the air that I breathe.

My music is scripture based. The word is what keeps us strong.

I released my CD Somebody in 2018. It got below 200 in the gospel chart, and my songs have charted with Billboard ratings. My singles from the CD are the title track “Somebody” and “Praise Goes Up”, to which I wrote the lyrics with Toni Moore, and “Yes We Can Can”, which is Alain Toussaint’s composition that The Pointer Sisters did their rendition of – and it’s still a relevant song.

My husband Benjamin Pressley produced the album, and we recorded almost all of it live at our house, where we have a studio. I have been picked up by Orchard - Sony and Somebody is about to be released worldwide September 6th. We have had expressed interest from Korea and Africa, and I’m just excited to do God’s will. Sony Orchard’s ambition is for us to reach a younger audience, and we must. We must reach the kids – they are our future. We are also talking about my 2020 release. 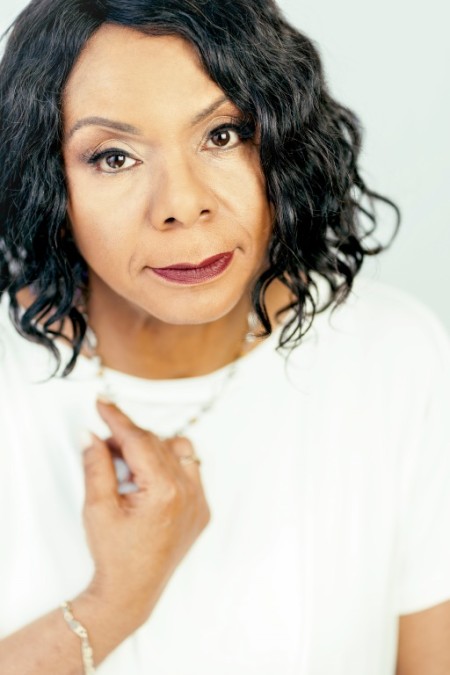 It all started in 4th grade when I laughed as someone in my class was singing, and was told that I was next. So I got up and sang, and wound up singing for the Spring Fair.

In the College Variety pages I saw an add where they were looking for someone to travel and sing, and I knew that I could travel, so I called. That got me auditioning for Gypsy Lane, which was the Village People’s band, and made me the lead vocalist for the Ritchie Family, which I was intermittently between 1979 and 2016. I also briefly worked with The Three Degrees, doing a brief tour with them, and I have been working with my sisters on our project called Sassy Fras.

I grew up in a small town, and because of the jobs that I landed I wound up in New York, where I was exposed to the grand life – to beautiful clothes and beautiful people. There were the fabulous stages. I got caught up in that and not in the drugs that came with it. I started on cocaine and moved on to crack. I developed a big taste for the drugs, and when I came off the road I wound up doing a lot of things for money. It was eight dark years of my life.

One day my baby sister walked in on me and screamed, so I looked in the bathroom mirror and saw a monster. I just fell to my knees on the bathroom floor next calling out for the Lord to help me.

Vera Brown's rendititon of "Yes We Can Can", tv performance

I went back to church and connected with the music. The more I sang the more the tendencies dropped off. I was channeling, and I will never go back to the drugs and I don’t crave them.

I’ve got skills and I went to work as a secretary, and I’m retired now. Over the years I have been involved in the church. I have directed the choir. One day my husband asked me why I didn’t do my own thing – and here we are.

We are based in Landsdale in Pennsylvania, and the music of Philadelphia inspires me. Philadelphia is a historical site for music, and we hope that it will once again be a force.

Next post: Eric Wyatt pays tribute to Sonny Rollins on his new release