The history of music is seriously threatened II 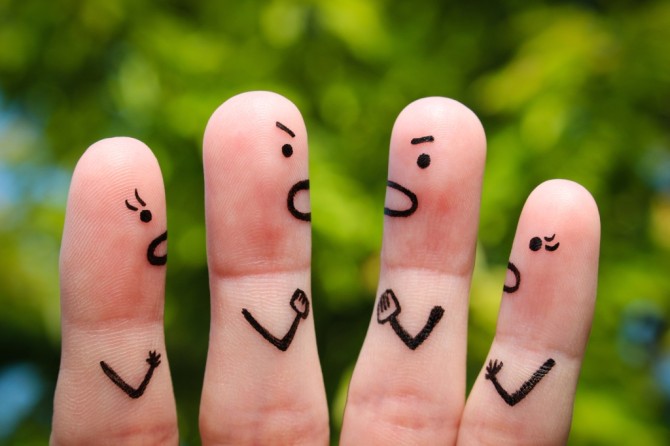 We have lived through a special time in human history, when recorded music has meant a tremendous amount to the world's population. The music industry has changed several times in the last few decades, primarily because of the technological and infrastructural changes that have taken place, and the method for making recordings in major studios for the distribution on vinyl records has been exchanged for computer software programs and files.

It wasn’t in fact so long ago that the record was introduced, but its actual lifespan marks a time in history when music artists explored music and the music fans enjoyed the journey and outcome. Music has been an enlightening and uniting force, and the audiences have been able to follow recording artists through their lifetimes. Music has expanded its artistic and expressional territories and artists have grown with the development.

This is a follow up article to the piece published August 2nd titled “The history of music is seriously threatened” (doh!), where we went through a few basics in how the history told about this era is in danger, about how a lack of interest in really devoting themselves to it on an enough large scale in music journalists, paired with a never-ending myriad of mistakes as the story of music is told in blogs, for example, all comes together as the history of music not getting to the future. It won’t. It will be a story – it won’t be the story.

At the end of the previous piece we went to urging music fans to for example fact check and edit their favorite music acts’ Wikipedia pages. And during this summer we have been doing a project to see what was out there, how much of it was possible to fact check, how much of it was wrong, and if it could be changed at all – concerning one single music act – in blogs, articles, on music forums, etc. It has largely been an extremely depressing journey, if one is to see it as an attempt to make the quality about what is out there concerning this act more factual. 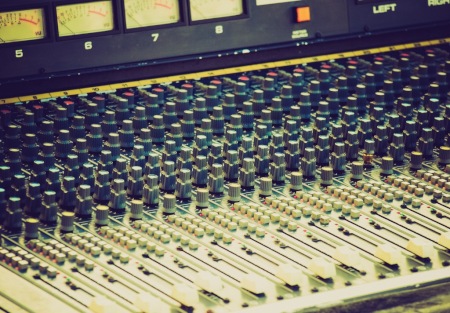 We started on Wikipedia, which in fact was easy enough to edit. And the edits have been left on this music act’s Wiki page. We brought references, and it seems that these have thus far seemed solid enough to those who have looked at this page since.

Then we went to a blog. It had a large number of mistakes on its page devoted to the act in question, and we managed to change a couple of things on the page through writing to the blogger, but that was where it stopped. Although we are since thanked on said page for this contribution, somewhat to our dismay, the page is still full of grave and obvious mistakes in its run-down of the facts about this act, and anyone who consults this blog for information will be mislead.

Next we talked to the editor of a music site, who has pages devoted to this act and who also has a printed publication devoted to it. Here too there were mistakes on the net, and when these were pointed out we were promptly given verbal beatings by the individual behind this site and his friend too. It was a very long exchange, in the middle of which we were told that we weren’t allowed to read the printed publication because “we would only find faults in it”. We had previously tried to order it, but were denied purchase of it! Finally it was about Facebook groups for the act, and a conversation about who was who in an old photograph of the act, and us pointing out that it wasn’t who the admin of the group claimed that it was lead to us being thrown out of the group slightly after this conversation.

So there we are. This is probably how anyone would fare trying to get the facts straight regarding an act whose facts they know. The repeating pattern here is of course vanity. None of these describers or reflectors of music did very well when edits were suggested to them. The need to be right even if it’s wrong is more important to a number of people, it seems, than to keep an open mind and change a text or a thought when proof of their flaws is presented.

The very best suggestion that we have after this experience is for the enthusiasts and lovers of music, who spend a lot of their time with their best intensions describing music, in some format or other, is to climb down off their high horses to do some get-togethers in virtual or actual format, and compare notes and discuss the probability in what they have come up with, jointly. That could be a lot of fun. Because although the situation is grave and we are in fact losing the history of music, whatever of it that can still be saved can be a fun and rewarding activity, where people who love music, a genre, an act, or whatever – could do what they do in collaboration. We would get further that way. Defensiveness has to be checked at the door right now.

Next post: Larry Johnson: - People can see your heart