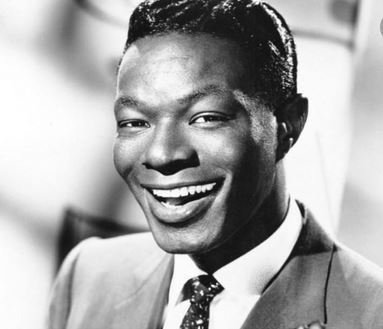 Any time you listen to music with Nat King Cole you let some beauty into your life, and not some flat, constructed beauty - but clear, crisp, natural and refreshing beauty.

Anyone can complicate things. These days anyone can distort and fake things. But to do that one thing, make that one choice, and let it stand alone in an expression where anything extra would be ridiculous, to have it at the fingertips and constantly rolling off the tongue - that is music - and that was Nat King Cole.

Nat King Cole skipped the unnecessary in interviews too...