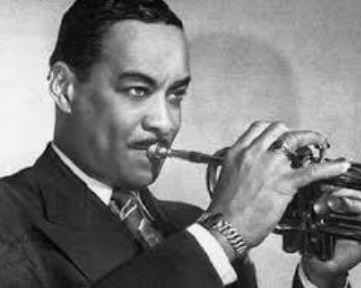 Trumpet-player Wilbur Dorsey "Buck" Clayton was a Kansas native, who after having briefly worked with Duke Ellington's Orchestra, and living in Shanghai for a while to avoid racism, became a member of Count Basie's Orchestra, and played on recordings with Billie Holliday. Buck Clayton was drafted for the II:n WW, and was discharged with honors from the army in 1946, after which he worked with Count Basie, Benny Goodman, Harry James, Lester Young, Coleman Hawkins and Charlie Parker. Buck Clayton was a legendary bandleader and arranger. Problems with his lips forced Clayton to take a break from playing in the 70s, while he continued to work as an arranger into the 80s. The book "Buck Clayton's Jazz World", co-authored by Nancy Miller Elliot, spans 70 years of music history and American social history in general. 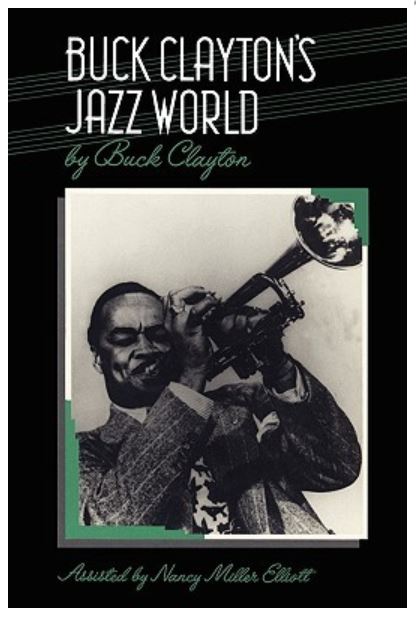