An article with Noel Gourdin 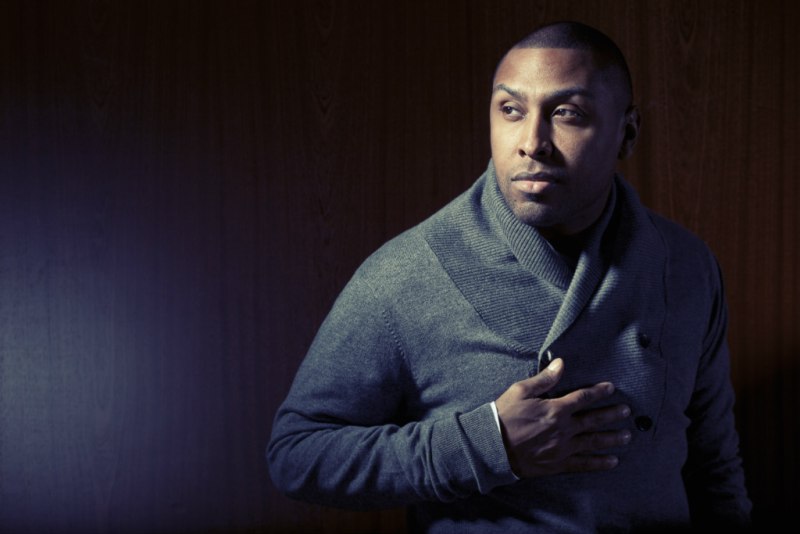 A short article with Noel Gourdin

'' It's quite hard to define soul music. But you can definitely hear it when it's not soul music. Soul music is my life. It is what I was raised on, and I love to make it. Soul music has no barriers. It connects all ages in ways that few genres do.

Noel Gourdin's hit single, ''The River'', from his first album-release

Noel Gourdin's single, ''Foxxxy'', which made the charts in the UK this year

Soul and R&B singer Noel Gourdin (Gor-Deen) emerged on the music scene with his number one hit song, The River, which stayed on the Urban AC charts at number one for 15 weeks. He was born in Brockton, MA, but Gourdin spent his childhood summers in Mississippi. He was signed by Sony Music at the age of 24. The album debut, After My Time, came in 2008. The second album, Fresh: The Definition, followed in 2011. The third album-release, City Heart, Southern Soul, is due next year. Noel Gourdin is currently with Top Notch Music. Find out more here: http://www.noelgourdin.com/

A special mixtape/download for the season was just released. It can be found here: http://www.datpiff.com/mixtapes-detail.php?id=559855