An article with Marcus Foster 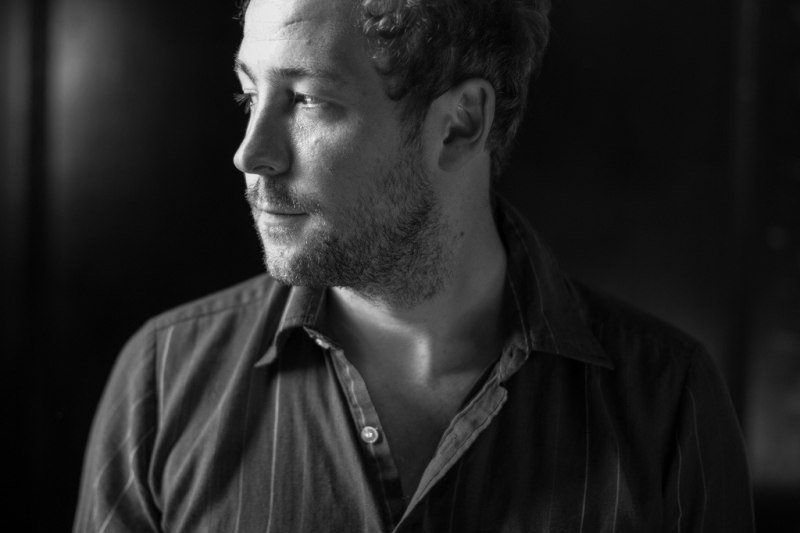 An article with Marcus Foster

I listen to a lot of live records. I think it’s important to bring live elements into the recording process, the records I like have a lot of imperfections in, which makes the music sound exciting and raw. It’s about capturing a moment in time. Music should sound like something is living and breathing.

The reason why we are still so obsessed with the music from the 50’s and 60’s is because of the way the songs were recorded, not only was the songwriting really strong but the sound is so alive and that creates a timelessness. There are a lot of musicians that are interested in recording the ‘old school’ way but it’s a shame that we don’t hear it on the radio anymore. I can’t believe people like Sly & the family Stone were once at the top of the charts with albums like There’s a Riot Going On. That record sounds so good because it’s dirty. I hope that one day we can bring back that live, imperfect sound and make it popular again, it’s so important. Recently in the last few weeks I’ve been listening to a lot of Bo Diddley, Funkadelic and an album by Miles Davis called On The Corner The Complete Sessions.

Marcus Foster ''I Was Broken''

I haven’t released something in a while but last few tours I have done, I’ve recorded some live session stuff to give to people so they have something new to listen to. These recordings are like drawings or sketches for something to come. A director once used a bunch of demos I did for some movies so I guess they have some sort of value. 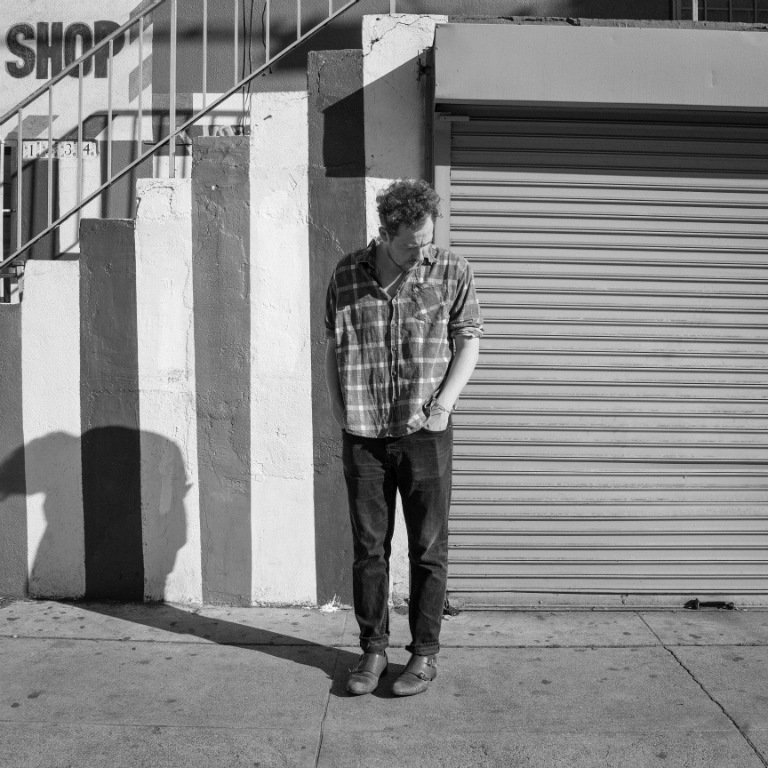 I am working on an album this year and I’m really excited about it. It’s very different to anything I’ve done, some of the songs a very dark and spooky but some are raw and soulful. I am hopefully going to record the album in the next few months and It will probably be released at the end of the year or beginning of next year.

I am also an artist. I have a studio in London and I’m just finishing my website which will be up soon and I hope to have an exhibition later this year as well. I am still working out the connections between art and music but I feel it’s also important not to know and just make things. As time goes on, you'll end with a large body of work, and there will be some strange sense to it all.

Marcus Foster is a singer-songwriter and artist, based in London. He is a Royal College of Art-graduate. He has released the album ''Nameless Path'' and the EP ''The Last House''. His music has been heard in the films ''$ 5 a day'' and ''Twilight''. Find out more HERE.