Kris Bowers: - I don't really know who Kris Bowers is 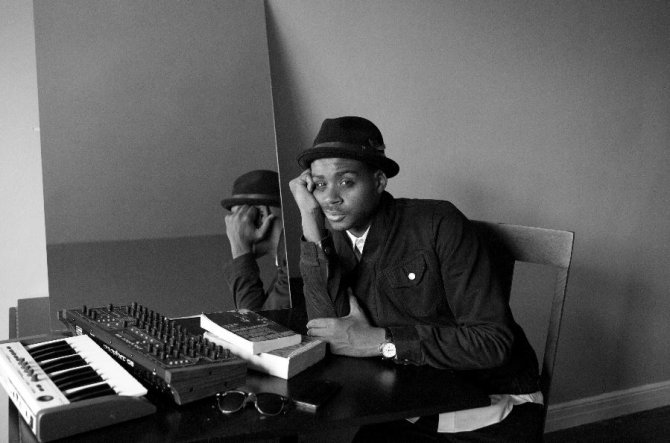 An article with Kris Bowers

I don’t really know who Kris Bowers is. I am someone who is trying to be a musician.

My parents got me started in music. They aren’t musicians, but they put me in lessons when I was 4 or 5. They let me try other things as well besides music.

I like keyboards for the simple fact that they are unique. They call a piano its own orchestra. With keyboards you have the range. You can play chords, melody, rhythm, all at once.

Music is everything. It’s how we connect, both to each other and to our own emotions. Music reminds you of certain times and gives you a feeling instantly. 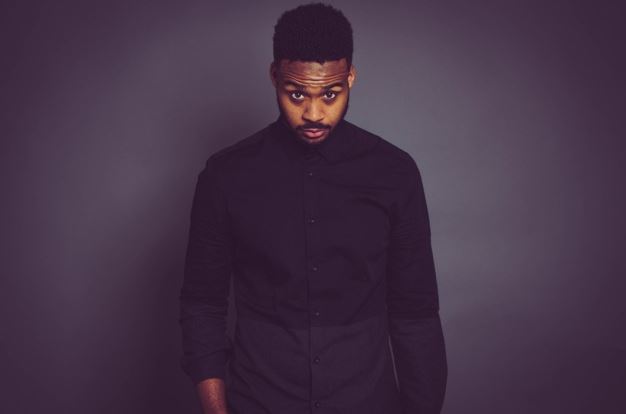 Currently I’m touring with Julia Easterlin. We are doing concerts as a duo, and I’m excited about it. It’s just the two of us, and we experiment a lot on stage, with loops among other things, creating tracks on the spot.

During the rest of the year I will be travelling and working on a couple of projects. I am starting my next album, and I’m making the music for a documentary about Kobe Bryant. A friend of mine is part of the production team, so that is how I got involved in this. And I love making music for television and film, so I enjoy doing this project.

Kris Bowers was born in Los Angeles in 1989. He studied classical piano and jazz before he relocated to New York. He has earned undergraduate- and Master's degrees in jazz performance at Juilliard. He won first prize in the Thelonius Monk International Jazz Piano Competition, and appeared on Kanye West and Jay-Z's album ''Watch the Throne''. In 2014 he released his debut album ''Heroes + Misfits'' on Concord. Find out more HERE.

Previous post: Nominate the best music journalists to the MUSIC JOURNALIST OF THE YEAR-Award!