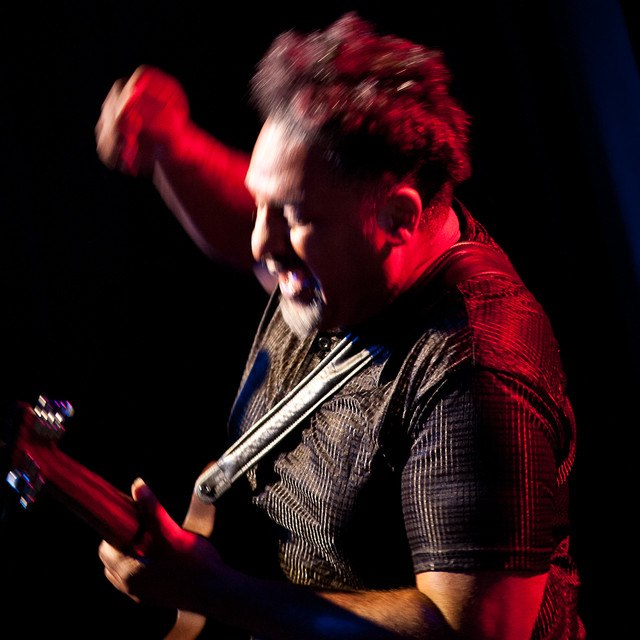 Right now I’m based between America and Europe. I don’t want to spend any more winters in Berlin – I have promised myself that.

In Europe things have changed a lot. I’m not an employee. I have to be responsible and decide where I am going to be. I have given Berlin twenty-three years now, and Berlin has transformed a great deal too. One has to follow where the music might be needed and sometimes one must follow where one needs to be. There are different political ideals that people concern themselves with but its great city and still my second home .

It is time for me to go discover. I have been in the US frequently lately, mostly on the East Coast, although I have now relocated to the West Coast two weeks ago. I also went on a road trip through the states that separate the coasts and got a sense of how different the rest of the country is in between.

Basically there could be more spreading of diverse ideas into the inside of the country and more exchange to allow people on the coasts to know how the inside is feeling and what they are going through. With some effort, you could understand difference as a good thing, a vital thing. With a little more effort you could make people understand their situation and where their frustration and anger is really coming from, how it could be directed constructively. Music and art could play a huge part in working that out. 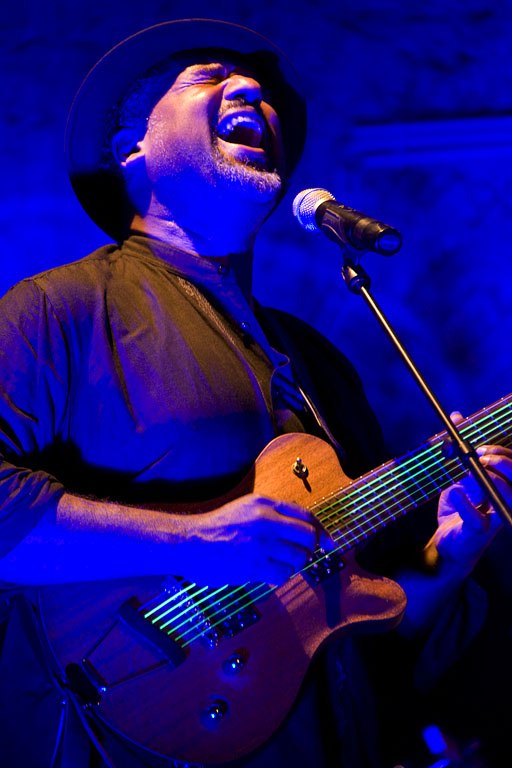 Before this I just got back from Nigeria, where I have been vibe-ing with the folks there. I also got a chance to interact with musicians in Lagos. Adé Bantu who is a producer and performer has been building a nice music scene there and we jammed, it was really exciting. I hope to do more because there is an incredible energy there.

I’m trying to continue to learn and feel people and places and allow that to influence me. I always fed off that interaction with the wider world. It ignites. Over the last years I have worked in North, East and West Africa, and in Lebanon. What you learn from being around the world is that culture is the different ways that people express their lives and solve their problems  but the people, the human beings themselves are really more alike than different.

We need to be driven by a lust for music, meaning that music is a carrier of much more information than just being music. I have carried on my improvisational styles and that has allowed my expression to evolve. I do feel that there is a massive change happening. We are in a transitional phase. The established system has not yet faded and next phase is not yet completely here. I hope things will continue to become more open.

Music in general has lived with nostalgia for many, many years now, and it’s hard to connect with audiences through progressive ideas, unless it’s electronic, because they are not used to it. The masses are full in tuned with machine driven, linear music. What has that done to us? Made us more like machines maybe? It is also creating a lust for human and nonlinear sound.

Artists need to open the world up in our own small way. In these times - when roadblocks are being put everywhere - it is sometimes hard to understand what a person should do. How do creative musicians keep moving when everything is changing so fast? 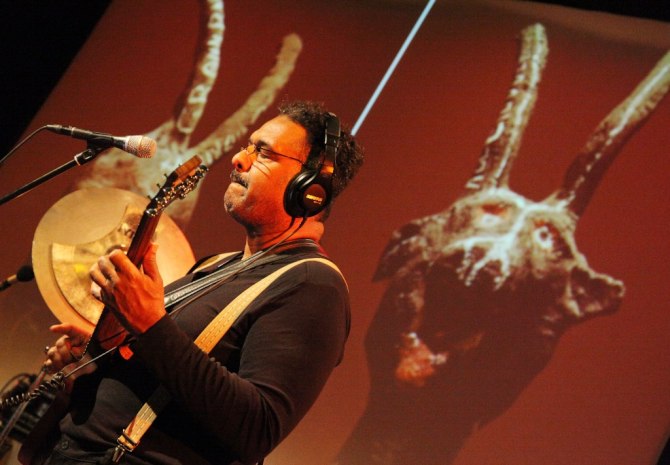 My project Kiss The Sky’s debut record is available at gigs and on CD Baby. We have a second version of the album that will come out soon, and we have been touring on the basis of it.

It’s hard to get musicians who work in many groups all the time to try something new and to absorb it, because they have to learn so much music. It was difficult to get the three of us in the band on the same page because I do more conceptual music Daryl and Kenny do a lot of music thats happening on the night club scene. We had been playing Hendrix styled Band of Gypsys’ grooves for years. We all loved that style. It was probably the reason we came together. Reverence is fine, but I wanted to get the group out of that comfort zone, that funk rock-thing and ignite some new vigor, because too much reverence destroys your own purpose as an artist. We needed to figure out how to get out of a framework that wasn’t going to change, that comfort loop. I had been doing conduction ** in my youth workshops. I learned it from working with the great Butch Morris over the years.  I started to introduce some conduction in rehearsals and in concert and immediately the music started to move into a different place. It took a few year but now we are fully out of that old language now.

The Kiss the Sky debut album is the culmination of that evolutionary process.