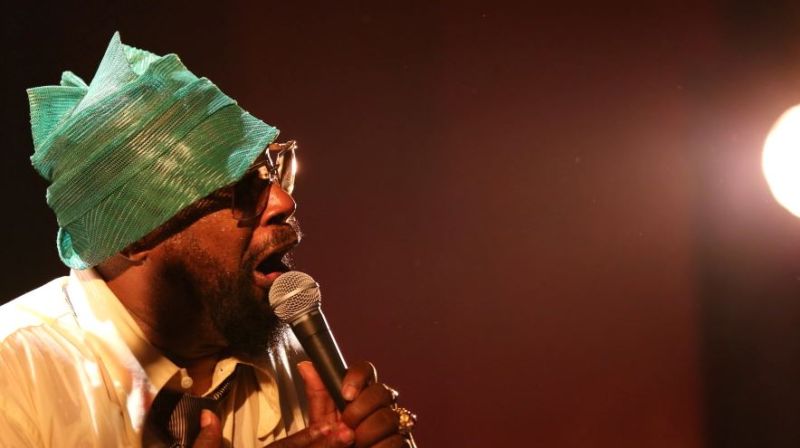 GC and the Mob Blast Berlin,

I wanted to get a good, solid interview with the Father of Funk, George Clinton, last Monday (28 Aug) at the Astra (Berlin). After a real live explosion that ruined all doubt that the 73 year-old could still deliver the goods (with the bells and whirligigs), I was biting at the bit to raise questions about the recent loss of Gary (Starchild) Shider, the Music Director of the PFunk Allstars, Belita Woods and other funkateers who have transcended earthplane and how important it was for us to remember the names of our witnesses. It was gonna be deep! But, when I finally made it to the dressing room full of family (his grand daughters were singing backup), concept kinda changed and the discussion turned to those who had contributed to the immense catalog of tunes, from the various manifestations of the Funk Mob, including the Brides of Funkenstein, I eneded up with the drop below on the player. Flashlight 2013 is explained by GC himself.

Previous post: Bob Hemenger on the skill set for connecting with music and nature

Next post: Will Calhoun: - Music is no different than life