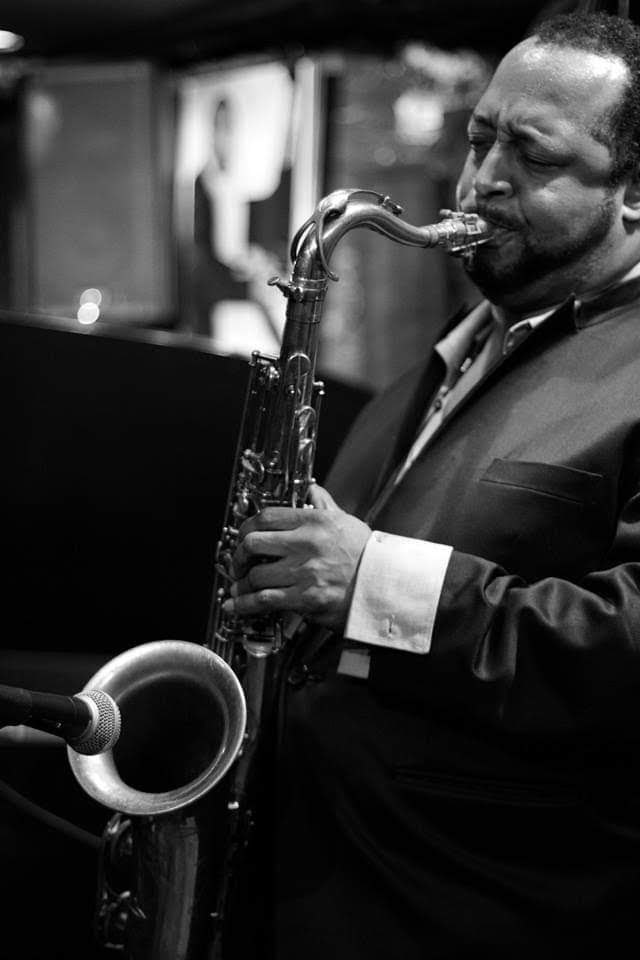 Music is life to me. It’s my wake up and put a smile on my face.

It breaks up the melancholy.

I grew up in a bad neighborhood, but my Dad showed me that music could take someone around the world. It could have you playing for kings.

Growing up in the projects I lived above that. In my mind I knew that I could see the world.

I had a lot of options growing up. I was a very smart kid. My Dad (Charles Wyatt) had us do the multiple times table before we could go out and play. We were made to think that you had to earn things.

I played sports and went to school with athletes. I got a scholarship for being an advanced student, and I was so advanced that I only had to be in school between nine and eleven-thirty, and so I had a job through school. Playing sports an injury put a stop to further plans.

Later I got a job at a bank, and they loved me there. I could have just stayed there and had a career.

Music isn’t like magic tricks. You have to have a concept. Growing up I ran into people who said that I was no joke and that I sounded like Charlie Parker. I came to a cultural center for kids, and the leader from there, Arthur Rhames, would come to my house every day. It was almost annoying, but he was consistent. He had us do exercises. After the push-ups we would practice to tracks and record it. It was like having a band without having a band. Then we had food and then we practiced again. 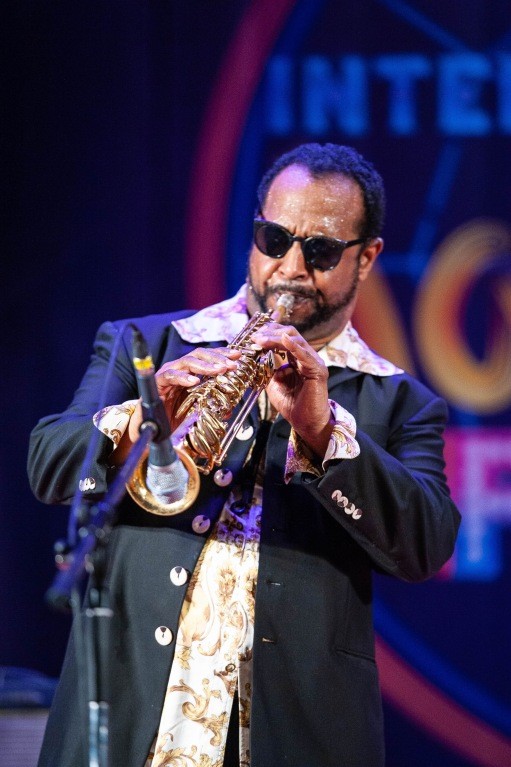 I am just now releasing an album with Sonny Rollins compositions. Sonny Rollins was a friend of my family as I grew up, because my Dad was a successful musician.

Sonny Rollins hasn’t been able to play for his health, and he has a lot of music that is written but not heard. He was forgotten about to a degree by the industry, which started pushing other guys, as he wasn’t well.

This is a tribute to him. I want him to be acknowledged more, and I want to contribute these songs to the lexicon of music.

Sonny Rollins has always been gracious and kind to people. He truly is someone who knows how to treat people like you want to be treated. This basic outlook, the golden rule of Sonny, has helped me become a better musician.

Looking back on my life now I’m proud of the fact that I have helped a lot of young musicians, such as Robert Glasper, Chris and Wes Lowery, and Russell Malone. It gives a reversed confidence. Unless you know somebody in New York you can’t even get on stage. 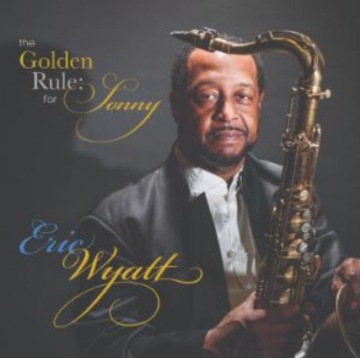 ERIC WYATT is a New York-based saxophonist with a heavy CV!

Previous post: Vera Brown: From The Ritchie Family through the dark years - and to Somebody

Next post: Ragan Whiteside talks about her new release