Brian Owens talks about his new release "Soul of Ferguson" 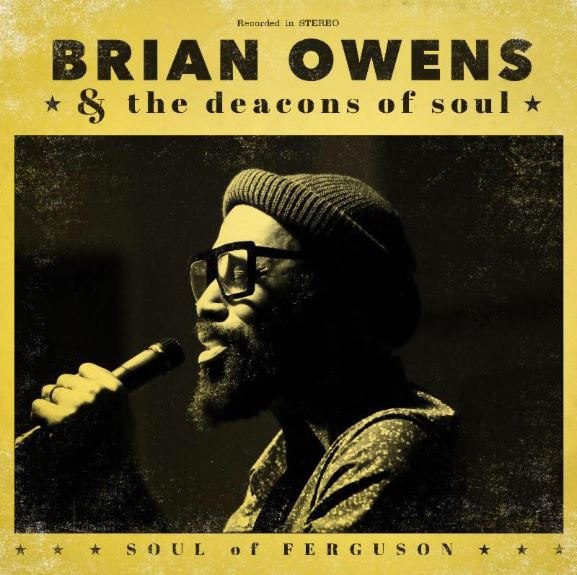 An article with Brian Owens


Where I get my sound from? Every artist is the sum total of their influences. Even the ones that we feel are the most original, if we dig deep enough we'll find out, "Oh, that's where you got that." So, the idea of original/originality is being an original vehicle. It's not necessarily that the ideas or the esthetics are original. In a lot of ways, in me embracing those influences I find my own voice and it's comprised of the different colors.

That's the originality. The colors are what they are but it's how they end up on the palette and how I use brushstrokes and the perspectives and those kind of things, which are just as important to how we define a vocalist or a songwriter as the way they sound. It's the whole thing.

It all informs me as a writer. Especially Johnny Cash. I really, really dig Johnny Cash, and I really like Hank Williams, too, and the way they wrote. Those are two songwriters who are good people to study, so I have. More so Johnny Cash than Hank Williams but the influence is definitely in there.

Having a musical family means verything to me! Growing up in such a rich musical tradition with outstanding singers and musicians around me developed areas of my skill set that I may other wise not have. 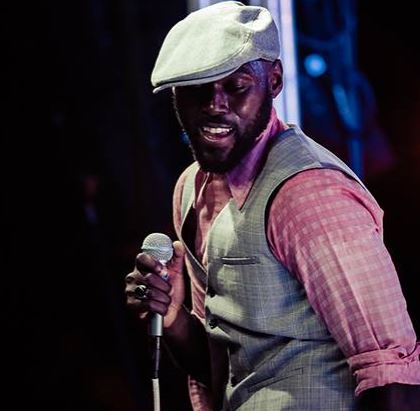 I see this album as an old-school LP - there's a Side A and a Side B. And the songs are really why the album can be experienced in its totality, like if you're listening to it on a CD. I also see two sets of ideals: The A-side is basically what I would call love songs and the B-side is what I would call life songs. At this point I'm like, however people want to listen, just listen. That's the important thing. However you want to listen, just listen.

When I say “The Soul of Ferguson,” I think it’s the soundtrack to the heart of my city. But what is the soul and heart of the city? People from Ferguson have to wrestle with trials everyday. This album is what I think the soundscape is, and I look out and see it’s a difficult story. Healing and growing is something we have to do. And that’s what this project represented for me, a soundscape for the city. We can move against stagnation. 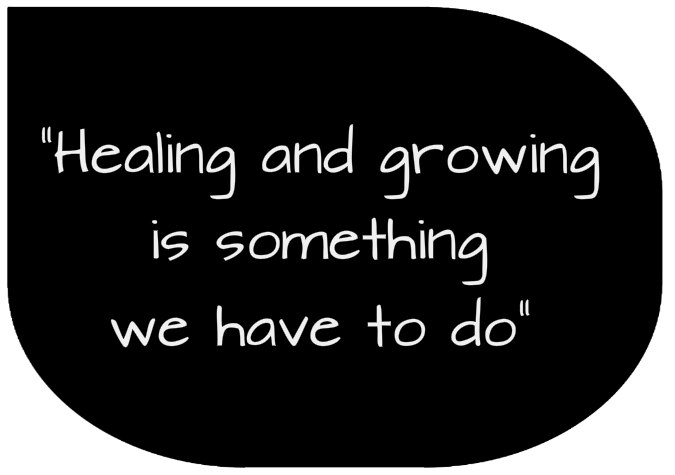 My plans right now are that I am finishing an americanna project that focuses on the music of Johhny Cash as well as touring and continuing to promote our brand and message of hope and love.

I'm enjoying John Mayer's new work as well as several artist here in St. Louis like Peter Martin and the 442's. I am also very inspired by the work of my students!

Music to me is one of the greatest gifts that God has ever bestowed upon humanity and has the power to shape hearts, cultures and nations and i am honored to be a part of that.