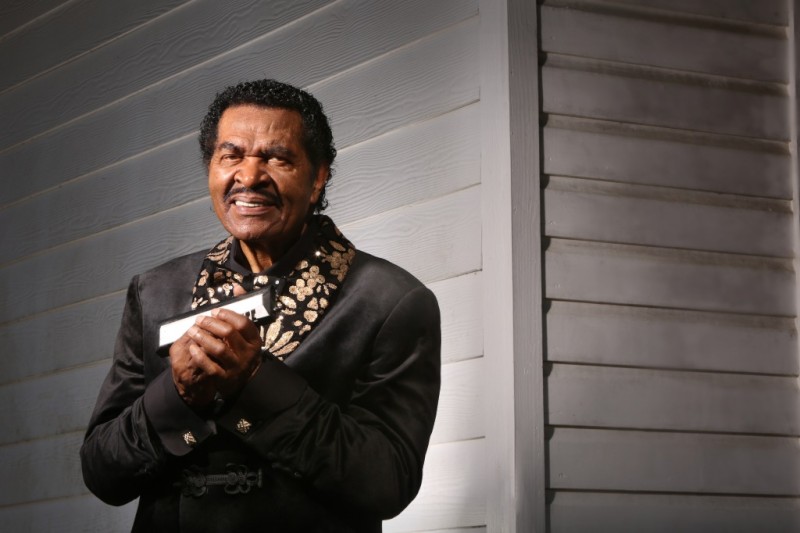 I like a good story, a story with a punchline. I’m a story-teller and I try to make my songs tales.

Days working with the blues greats could be good days and they could be bad days. I’m hard to please. I know what I like and you’ve got to bring good ideas. If you do I’m listening, if you don’t it’s no hard feelings.

Working with Gamble and Huff was a true hightlight. They were my idols. Those two are the two greatest guys in American music. I thought I would pick their brains, but they thought that they would pick mine. We wanted to steal from each other, so they just let me have my way in the studio. All the same it wound up being the best stealing of my life. 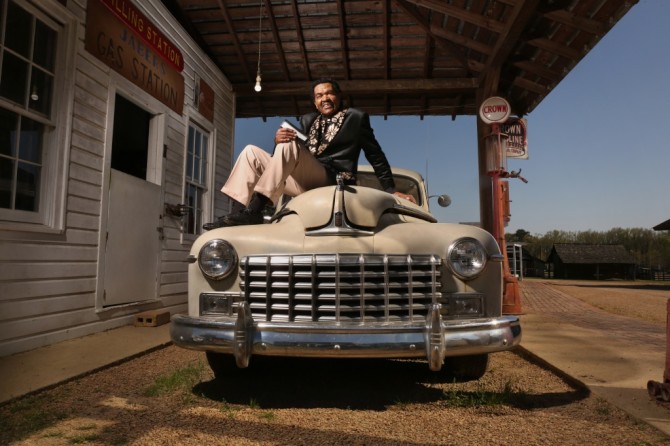 After all the times that I have been nominated at the Grammys, thirty-two times all in all, I was so proud that they considered me good enough to be a winner. That knocked me off my feet. It was the best feeling. I might have been doubted sometimes, but there’s no doubting me now. The price went up too, but I still treat people fairly.

As for the changes in the music industry, I like change. Sometimes we are caught off guard by change and become out-dated. We need to change with the times. Music that I recorded in the early 50s is still relevant, but I need to change to make it relevant. We don’t really sell records anymore. You have to adapt yourself.

I feel good about having my music remixed. I have something to offer, something worth having.

I’m still working a lot, and I’m still enthused about the work. For as long as I am I can go on. You can living without a lot of things, but you can’t live without hope.

Previous post: Mutlu: - My album is about different aspects of where I am in life

Next post: The history of music is seriously threatened